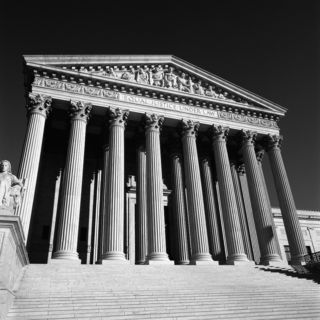 The water gets even more muddy in settling the estate of former NFL player.

Hernandez, who was a former NFL player, committed suicide in 2015, after being convicted of killing one person and acquitted of killing two others.

His only daughter was his heir, but his estate had very little liquidity with his home the only significant asset with a value of $1.3 million. The families of the three people Hernandez was accused of killing, filed suit against his estate for the value of the home.

Hernandez filed for a homestead exemption in Massachusetts in 2013, allowing him to protect up to $500,000 of the value of his home from judgments and creditors. The personal representative of the estate waived this exemption, but the matter doesn’t end there.

The mother of Hernandez's daughter has recently filed a lawsuit seeking a judgment that the homestead exemption filed by Hernandez still applies to his daughter and that the estate cannot waive it for her. Doing that is the only way the mother has any chance of securing some sort of inheritance for the daughter.

The court has issued a temporary order that $500,000 from the sale of the home be held in escrow as the case unwinds.